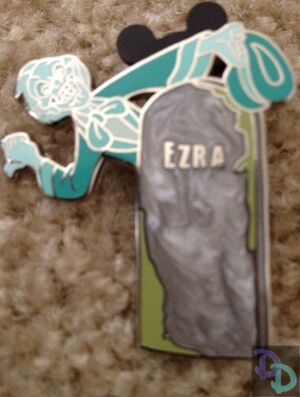 Official uses of the nameEdit