Big Thunder Mountain is an iconic rock formation situated in Frontierland. The mountain is best known for its infamous railroad - "the wildest ride in the wilderness" - taking guests on a high-speed an thrilling trip through the mountain's tunnels, caverns and mine shafts.

Though showcased in several Disney theme parks worldwide, the Disneyland Paris version of the attraction has close ties to the overarching storyline of Phantom Manor.

According to Shoshone legend, the mountainous island in the middle of the Rivers of the Far West of Arizona is a sacred site, the resting place of the Thunderbird. It is said that those who do not respect the mountain will bring misfortune and hardship upon them, a sign of the great spirit-bird's wrath. It was left well enough alone by the native people for this reason.

In 1849, Henry Ravenswood was prospecting the area and discovered rich veins of gold ore within the natural caverns of the mountain. Ignoring the legends, Ravenswood staked his claim and made a fortune. The boom town of Thunder Mesa sprang up on the riverbank surrounding Big Thunder, and Ravenswood opened the Big Thunder Mining Company to capitalize on the rush of settlers to the region.

In time, so much gold was being hauled out of the mountain that a more efficient means was required to get everything to and from the island. A narrow-gauge railroad was constructed to make the process easier, though instead of reaching the island by way of a trestle, tunnels were dug under the river (at no small expense) and up to the island, allowing the Big Thunder Mountain Railroad to make a bizarre subterranean run to-and-from the mountain.

More and more settlers poured into Thunder Mesa by the year, its population gradually swelling into the thousands as gold continued to come from the mountain. With his vast fortunes as a mining baron, Ravenswood would build a manor on a hill overlooking the town, the river and the island that had made his family wealthy.

Then, in 1860, everything changed. A major earthquake struck Thunder Mesa, causing untold amounts of damage. Hundreds died, including Ravenswood and his wife, and whole sections of the town were laid waste as cracks and fissures opened in the earth. On the island, mine shafts collapsed with many an unfortunate miner still inside, and the railroads tracks became twisted and bent (though, as a testament to the tracks engineers, the steel did not break). When the catastrophe ended, the mine was closed and the mountain abandoned; many believe the earthquake was the mountain's wrath at being pillaged, the great Thunderbird flapping its wings in anger and shaking the earth.

After that, strange things happen around the Big Thunder Mine. Despite the closed nature of the mine, the trains continue to run without engineers, barreling through the deadly tunnels and along the twisting track at breakneck speeds. Thrill-seekers have been known to board those trains and go for a spin around the mountain... perhaps there's still gold left be found, but mostly it seems to be for the fun of a wild ride.

In 1879, the BTM Company would take its operations to the town of Rainbow Ridge in the Big Thunder region. By the 1880s, Big Thunder Mountain and it's respective mining company were taken to ownership by a wealthy man named Barnabas T. Bullion. Bullion was a member of the Society of Explorers and Adventurers and he saw it as his destiny to acquire all of the gold from the mountain. His primary mining colonies however were the towns of Rainbow Ridge and Tumbleweed which were located at different ares of the Big Thunder Mountain Range. The Thunderbird caused earthquakes in Rainbow Ridge then droughts and floods in Tumbleweed which caused the populations of the town to significantly drop down.

The mining business was dangerous and caused several casualties and the Big Thunder Mining Co. was corrupt. Due to the increasing of disasters at mining sites, Bullion came into contact with his old associates from the S.E.A., namely Jason Chandler who ran the society. Chandler (who had already sold Barnabas a drilling-machine) furthermore connected Barnabas with Madame Zarkov at the Museum of the Weird who told him to abandon the operation altogether, something which Bullion refused to do. 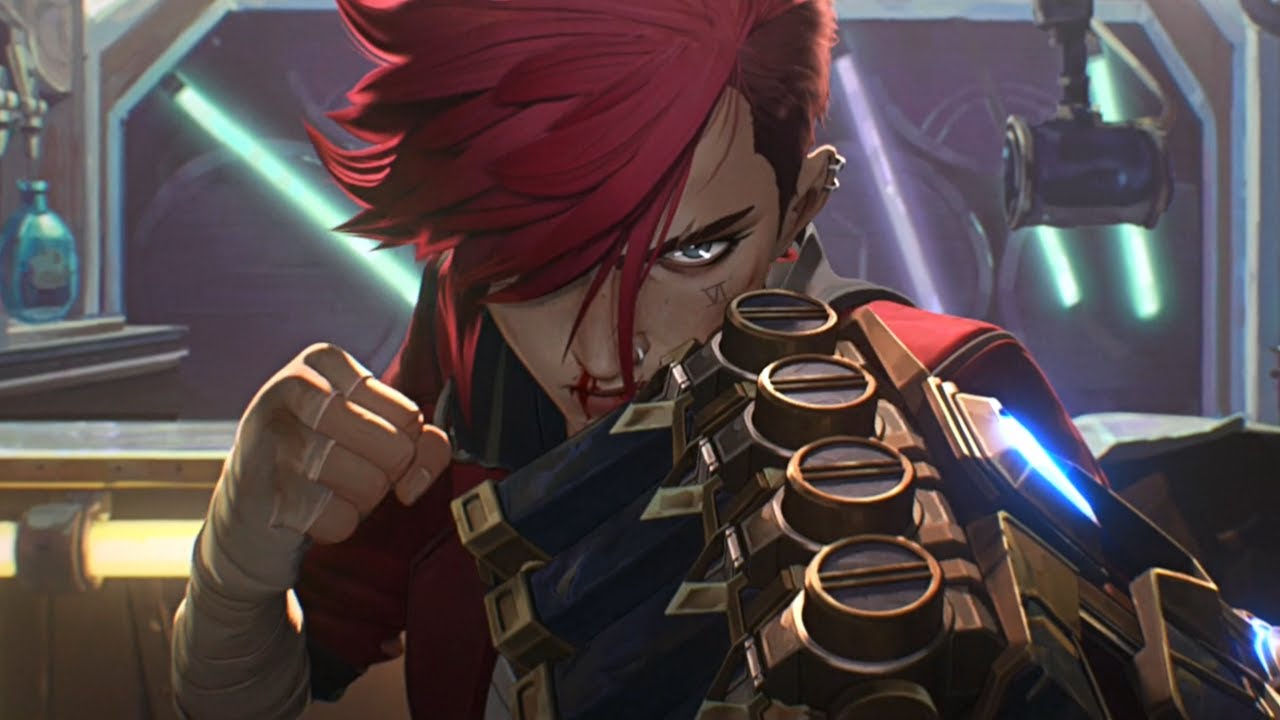 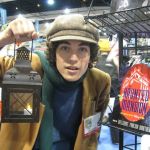